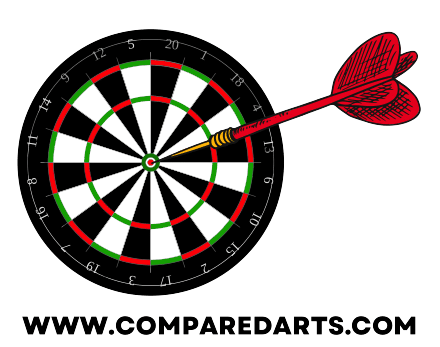 Mikuru Suzuki is one of the best darts players in the world right now. In the last few hours, she was hit by controversy after it emerged Mikuru Suzuki had to give up her BDO trophy hours before the opening match of her title defence.

The tournament is set to replace the British Darts Organisation (BDO) World Championship, which was historically held at the Surrey venue between 1986 and 2019.

That event, which was won by some of the biggest names in the game’s history, such as Phil Taylor and Eric Bristow, was played for the last time in 2020 before the BDO went out of business.

Now, the WDF have stepped in to fill that void, and many of the BDO’s most prominent names will return to the stage for the event.

Let’s come back to Mikuru Suzuki, who is nicknamed ‘The Miracle’. The title was taken from her. But it did not distract her from winning the first game after a few hours after the incident happened.

‘Miracle’ was the last woman to win the BDO World Darts Championship in 2020, her second successive title, before the British Darts Organisation liquidated later that year. She beat Laura Turner 2-0 in the first round of the new competition on Sunday.

A peek into her career

Suzuki is an experienced soft-tip darts player, having competed in many tournaments and professional tours in her home country of Japan and across east Asia. In her late twenties, she began playing darts, winning many mainly soft-tip games in Asia before becoming BDO World Champion aged 36 in 2019.

In 2018, Suzuki qualified for the 2019 BDO World Darts Championship as a qualifier. She caused a massive upset by defeating the reigning champion, number two seed, and four-time champion Lisa Ashton in the first round, two sets to 0. In the Quarter-Final stages of the championship, she defeated Dutch player Sharon Prins by the same score to reach the Semi-Final. In the Semi-Finals, she beat Maria O’Brien again by two sets to 0, keeping her Lakeside record of dropping no sets fully intact to reach her first BDO World Darts Championship final on her debut. She defeated Lorraine Winstanley 3–0 to win the title in her debut year.