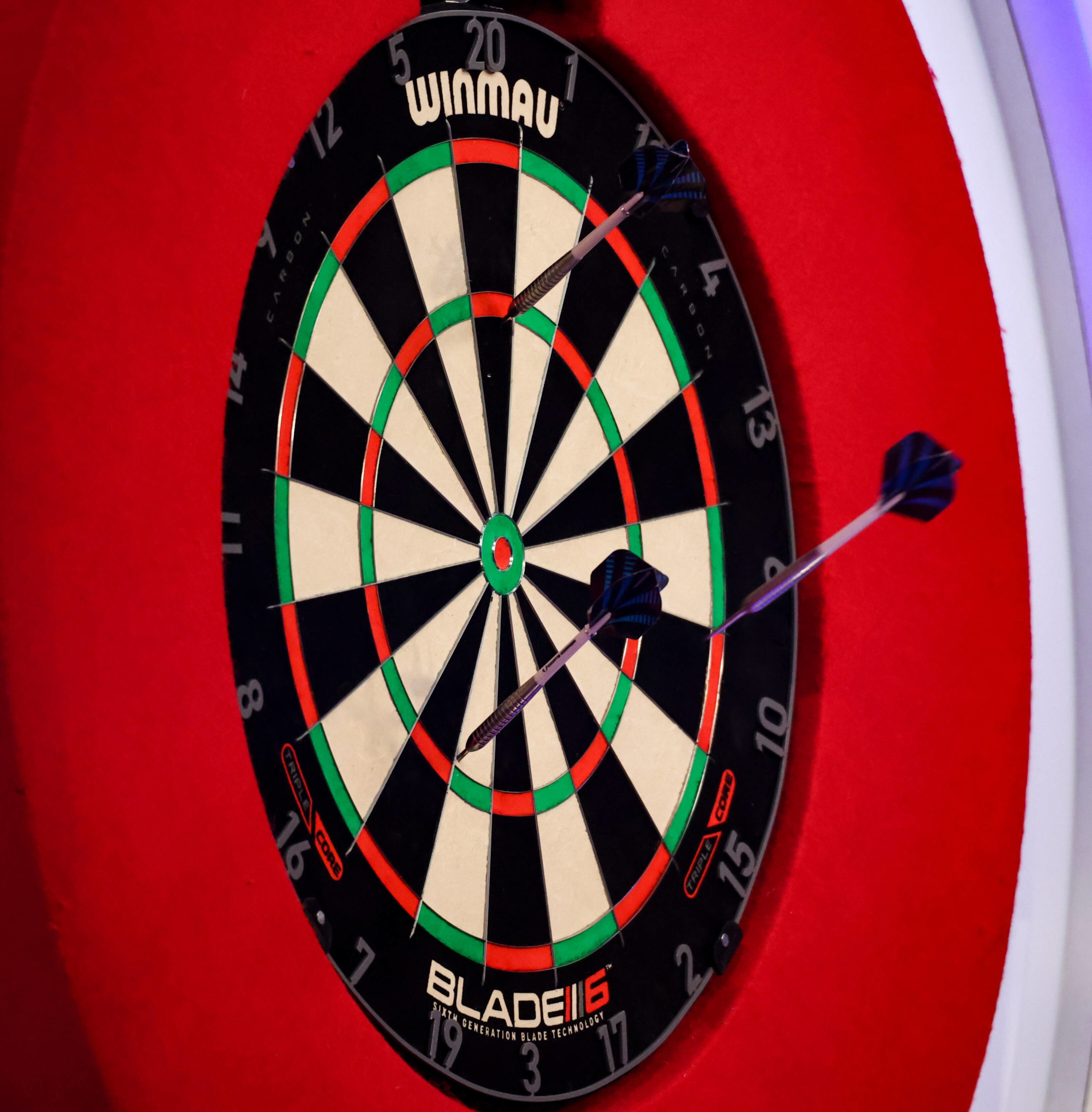 Greaves, nicknamed “Beau ‘n’ Arrow”, stormed to victory in the WDF World Championship final with a 4-0 win over Kirsty Hutchinson. Her triumph saw her become the youngest darts world champion, male or female, breaking the record set by a 21-year-old Jelle Klaasen in 2006. The previous youngest world champion was three years older than Greaves, who had set the record for both male and female competitors.

On her latest win, she said: “I saved the best for last, I just played well.”

Speaking to the WDF after she beat Hutchinson, Greaves added: “I’ve never been as happy as I am in my life, to come off the stage and say to people I am a world champion.

Greaves also recorded the highest average ever achieved in a women’s world final – 92.
She took just 28 minutes to complete a memorable win and dropped just one leg in the process.

A much-improved prize fund for this year’s tournament saw the Doncaster teenager collect a winner’s cheque of 25,000 pounds.

Opponent Hutchinson, from Durham, was left shrugging her shoulders and smiling on the oche, simply unable to live with the relentless Greaves.

She took the opening set within five minutes and dropped just one leg on her way to a 2-0 lead.

From that point, there was no way back for Hutchinson, and Greaves went on to complete a straight-set win without losing another leg.

In her semi-final on Saturday night, Greaves had earlier eased to victory against Lorraine Winstanley, winning 3-0 in just over 30 minutes.

Greaves, who started playing darts when she was 10, predicted that she would be a world champion five years ago.

“I think I could be world darts champion one day,” she said, aged 13. “I think anybody’s beatable. Any girl can play darts, it’s not like girls can’t play darts.”

According to the media, Greaves played darts in local pubs by the age of 10, going in just for her match and leaving straight after.

The teenager is the latest female darts player to gain prominence in the sport, following in the footsteps of Lisa Ashton and Fallon Sherrock.

She then set several milestones last year, becoming the first female darts player to reach the quarter-finals of a major darts tournament at the Grand Slam of Darts.